Shetti means something in the history of ancient India. If you want to know the exact meaning, history, etymology or English translation of this term then check out the descriptions on this page. Add your comment or reference to a book if you want to contribute to this summary article. 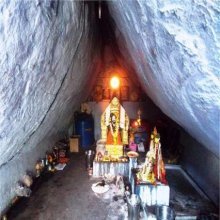 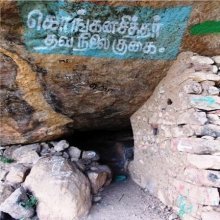 Shetti (“fish”) refers to one of the exogamous septs (divisions) among the Mogers (the Tulu-speaking fishermen of the South Canara district). The Moger people are called Mogayer, and are a caste of Tulava origin believed to Sudras of a pure descent.

Śeṭṭi.—(ASLV), Sanskrit Śreṣṭhin; the leading member of a guild. Cf. Nagar-seṭh, Nagara-śreṣṭhin. Note: śeṭṭi is defined in the “Indian epigraphical glossary” as it can be found on ancient inscriptions commonly written in Sanskrit, Prakrit or Dravidian languages.

2) [noun] a male member of this community.

4) [noun] a prominent member in the society.

2) [noun] a male member of this community.

4) [noun] a prominent member in the society.