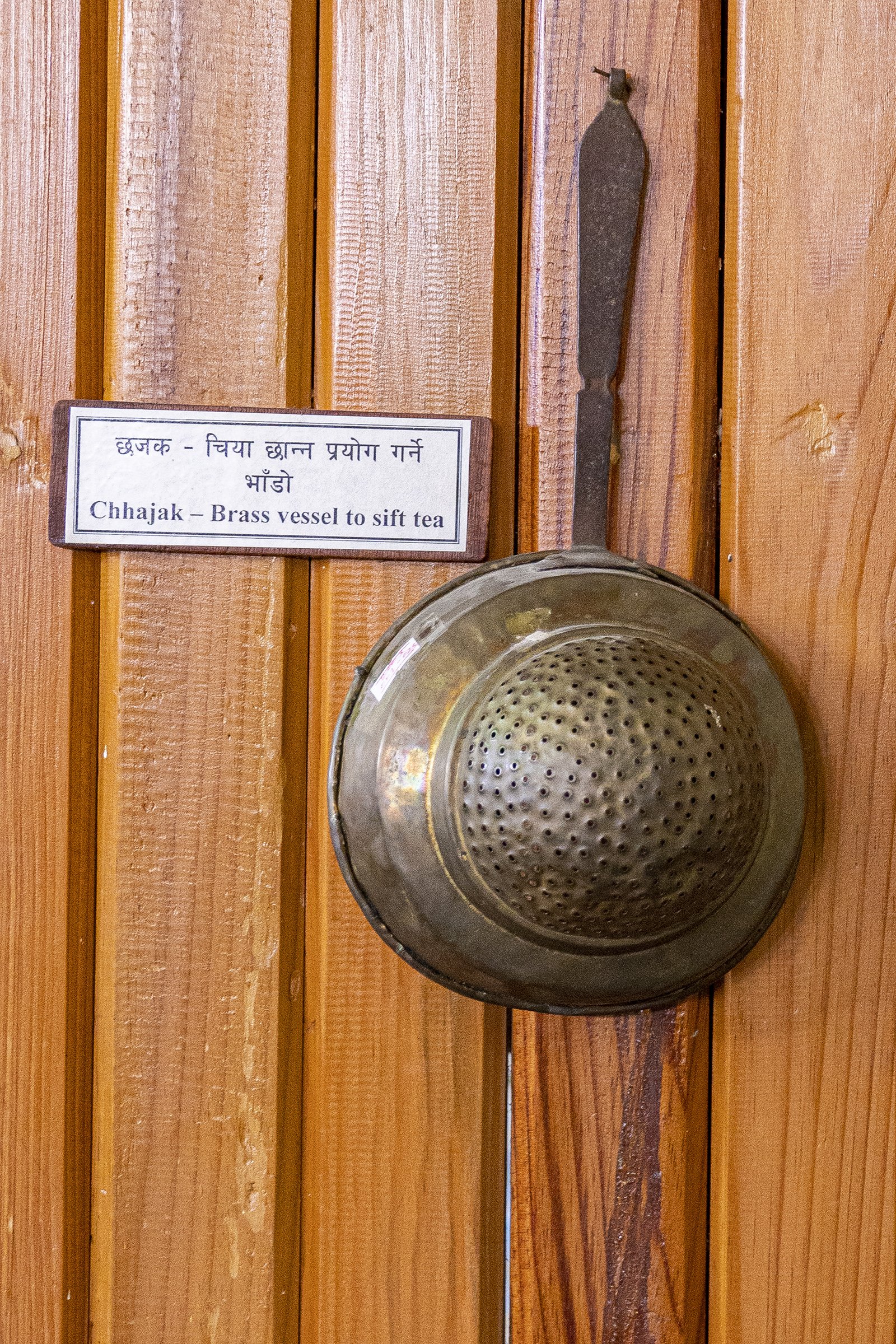 Chhajak (छजक) refers to a “brass vessel to sift tea”. It is a Nepali word which can also be transliterated as Chhajaka, Chajak or Chajaka.