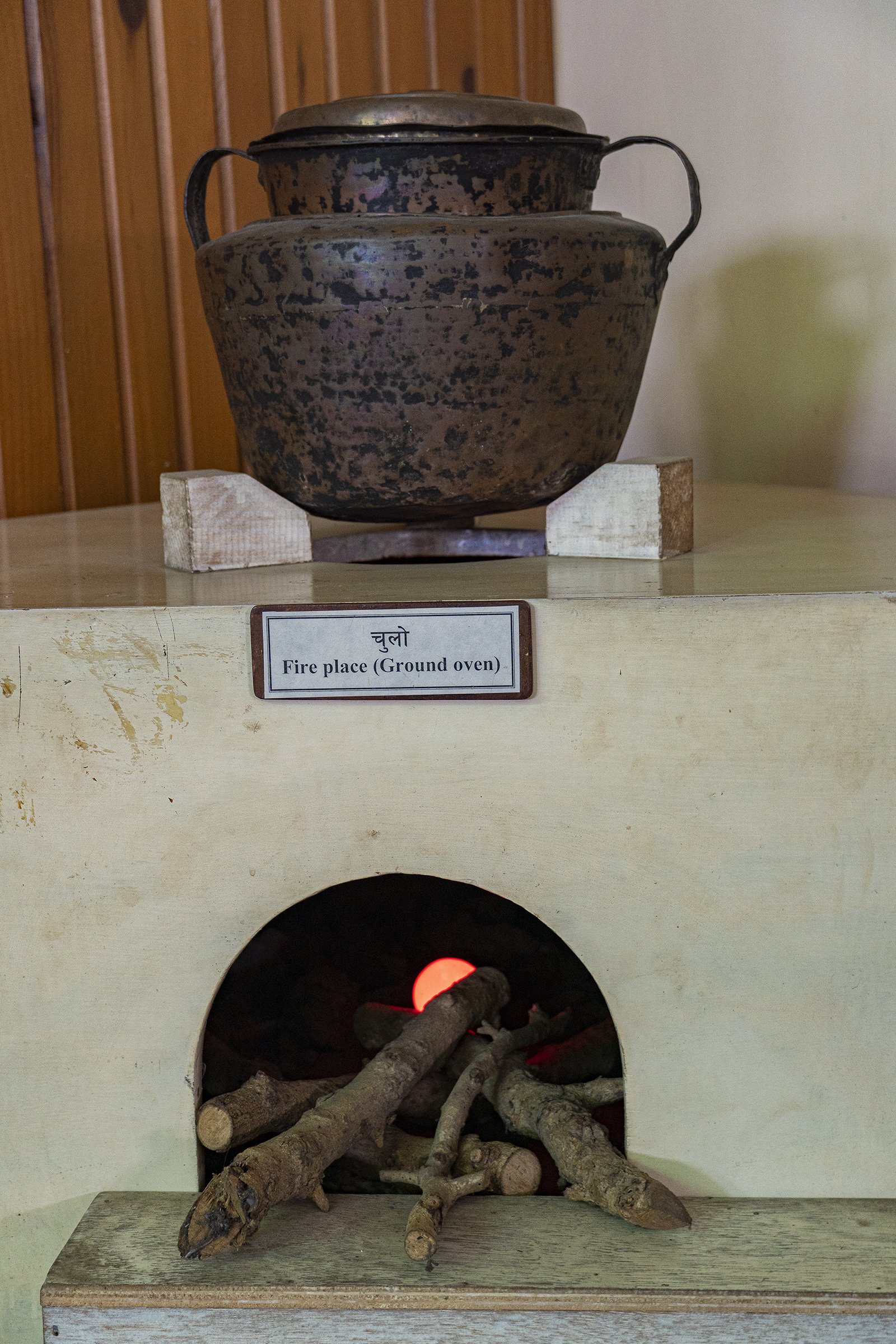 Chulo (चुलो) refers to a “fire place (ground oven)”. It is a Nepali word which can also be transliterated as Culo.