Photo 5 of 41 in Gallery: The Sherpa (ethnic group) 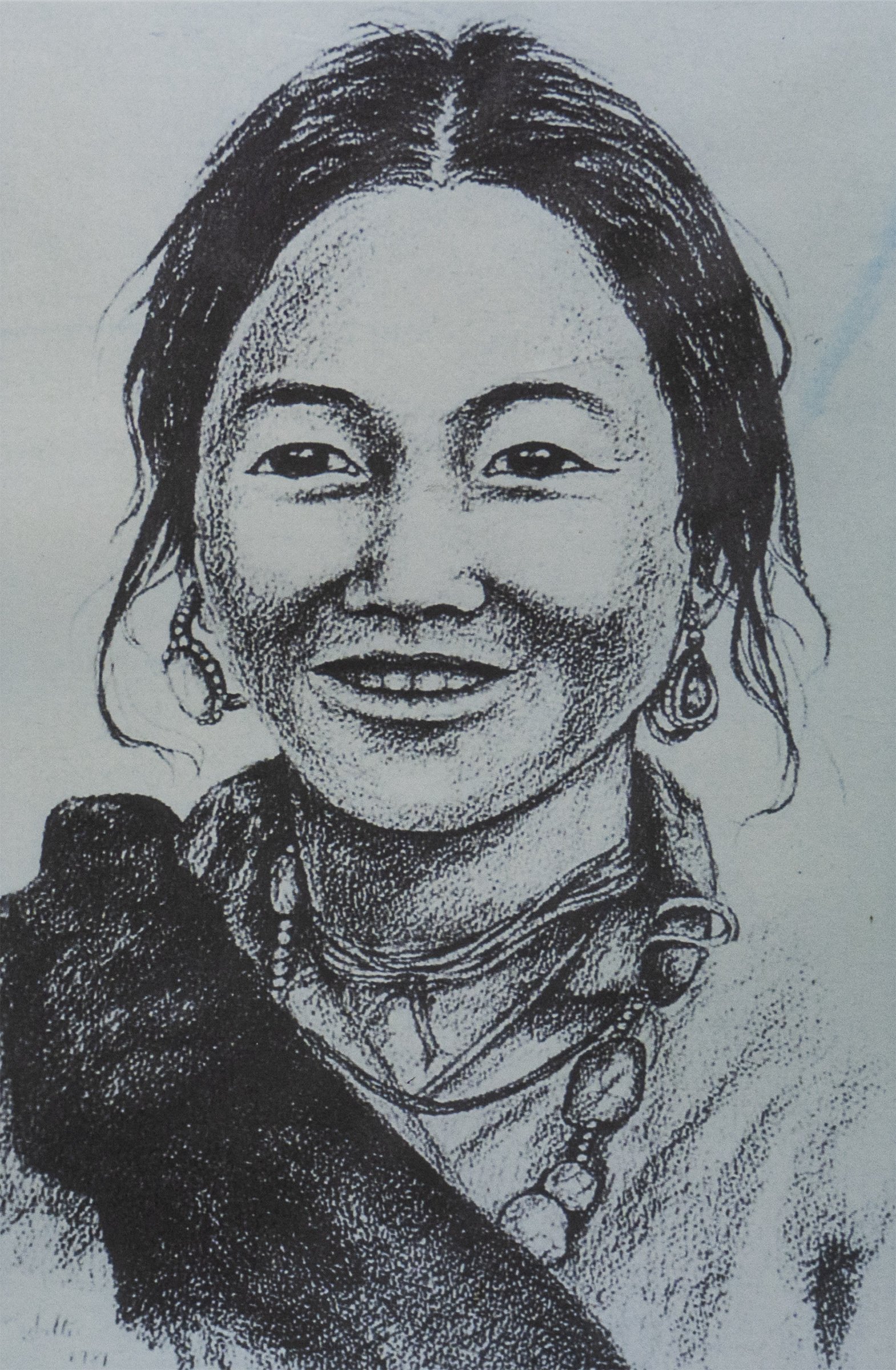 This photograph depicts “a Sherpa woman”.