Photo 40 of 41 in Gallery: The Chhantyal (ethnic group) 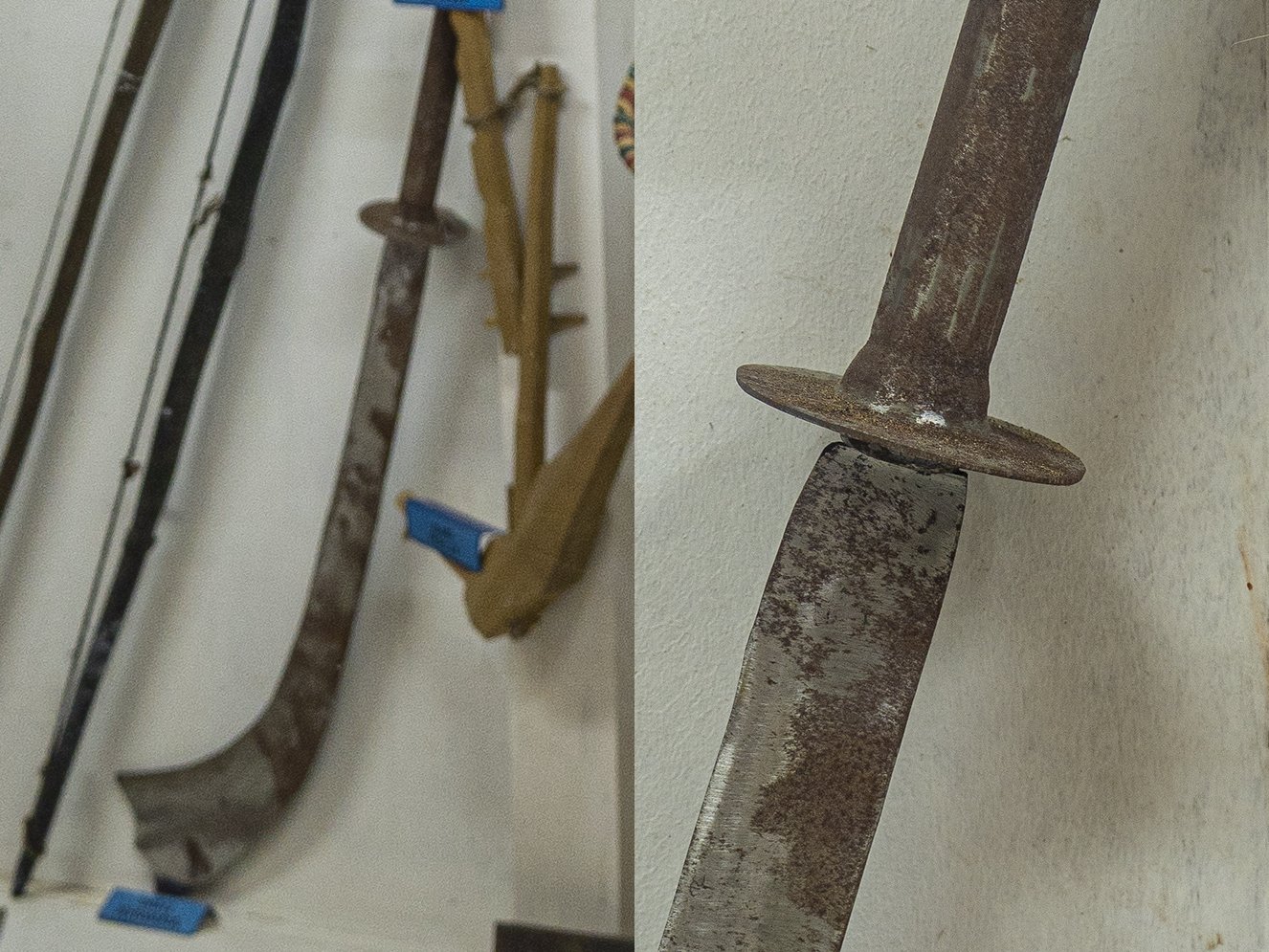 Khwara is a Nepali word (Devanagari not available at the moment).