Chapter VI - Other Babylonian Accounts Of The Creation

IN the last chapter I have given the fragments of the principal story of the Creation and Fall from the cuneiform inscriptions, but it appears from the tablets that all these legends were " traditions" or " stories" repeated by word of mouth, and after wards committed to writing. When such traditions are not reduced to writing, and depend on being handed down from generation to generation by word of mouth, they are liable to vary, sometimes very widely, according to the period and condition of he country. Thus many different versions of a story arise, and there can be no doubt that this was actually the case with the Creation legends. There must have been a belief in the Creation and some of the leading features of this story long before these Creation legends were committed to writing, and there is evidence of other stories, related to those already given, which were at about the same time committed to writing. The story of the Creation transmitted through Berosus (see chapter iii. pp. 37-50) supplies us with a totally different story, differing entirely from the cuneiform account in the last chapter and from the Genesis account, and some fragments of tablets from Kouyunjik belonging to the library of Assurbanipal give a copy, mutilated as usual, of another version having many points of agreement with the account of Berosus. This legend, of which the following is a translation, is stated to be copied from a tablet at Cutha. 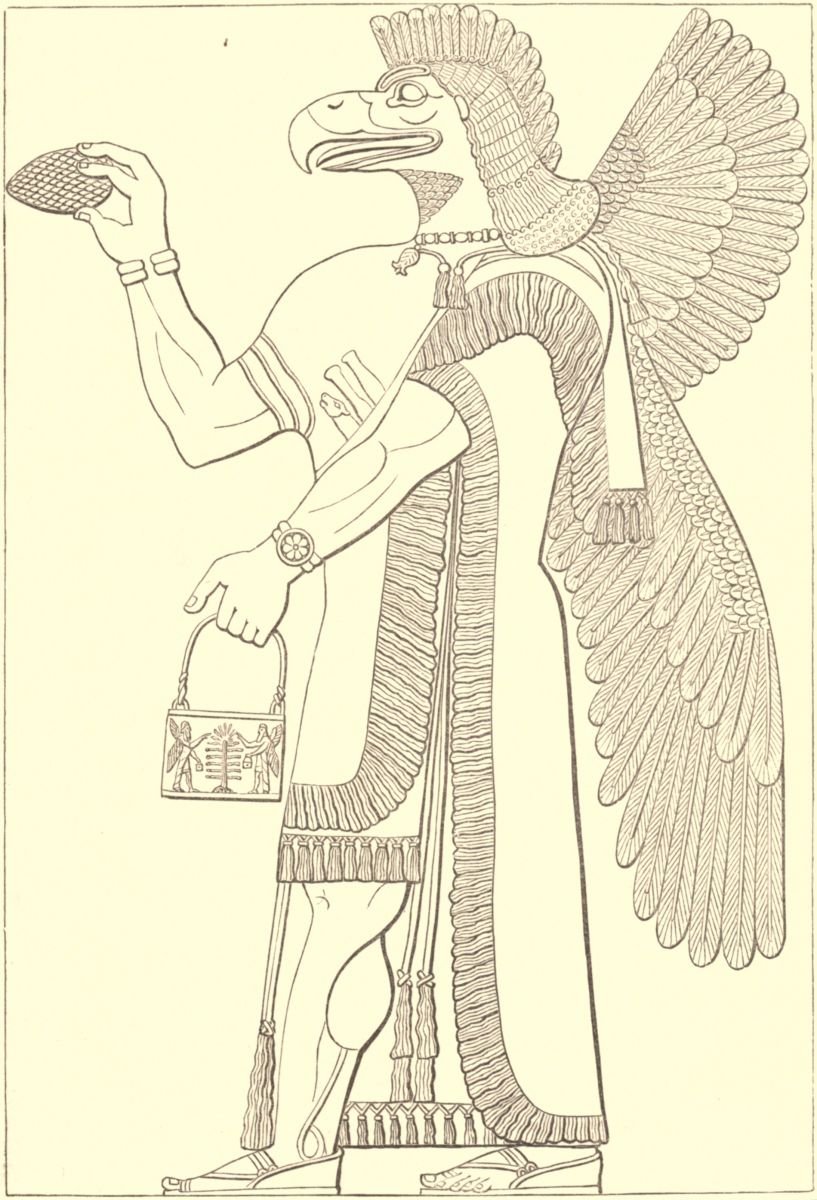 Legend of Creation from Cutha tablet.

(Many lines lost at commencement.) 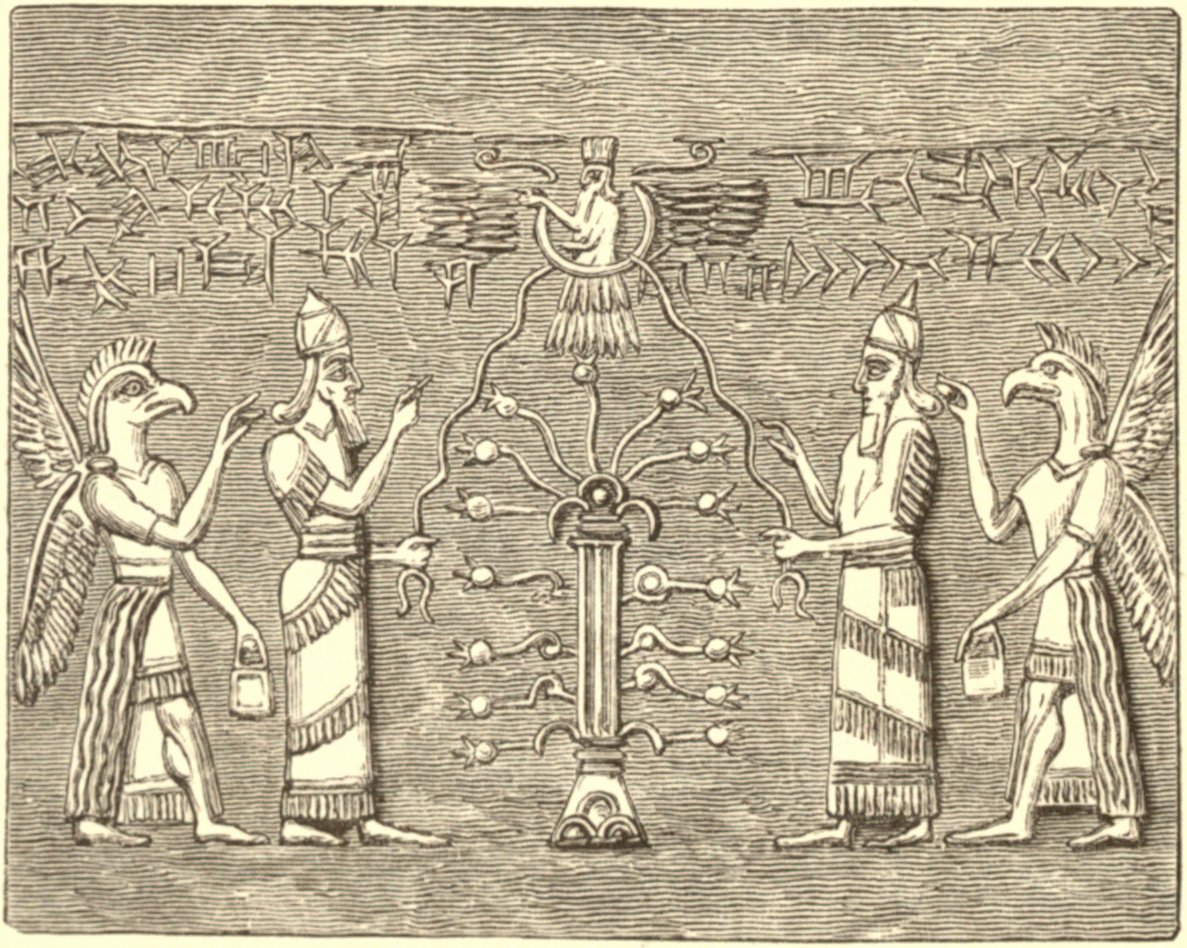 This is a very obscure inscription, the first column, however, forms part of a relation similar to that of Berosus in his history of the Creation ; the beings who were killed by the light, and those with men's heads and bird's bodies, and bird's heads and men's bodies, agree with the composite monsters of Berosus, while the goddess of chaos, Tiamat, who is over them, is the same again as the Tiamat of the Creation legends and the Thalatth of Berosus.

The relation in the second and third columns of the inscription is difficult, and does not correspond with any known incident. The fourth column con tains an address to any future king who should read the inscription which was deposited in the temple of Nergal at Cutha.

It is probable that this legend was supposed to be the work of one of the mythical kings of Chaldea, who describes the condition and history of the world before his time.

There is another legend which appears to be con nected with these, the legend of the seven evil spirits, which I have given in my former work, u Assyrian Discoveries," p. 398.

Tablet with the story of the Seven Wicked Gods or Spirits.

The end of this legend is lost ; it probably recorded the interference of Merodach in favour of Sin, the moon god.

In this story, which differs again from all the others, Bel is supposed to place in the heaven the Moon, Sun, and Yenus, the representative of the stars. The details have no analogy with the other stories, and this can only be considered a poetical myth of the Creation.

This legend is part of the sixteenth tablet of the series on evil spirits ; but the tablet contains other matters as well, the legend apparently being only quoted in it. There is another remarkable legend of the same sort on another tablet of this series published in Cuneiform Inscriptions," vol. iv. p. 15. The whole of this series concerns the wanderings of the god Merodach, who goes about the world seeking to remove curses and spells, and in every difficulty applying to his father Hea to learn how to combat the influence of the evil spirits, to whom all misfor tunes were attributed.