Photo 6 of 29 in Gallery: The Thakali (ethnic group) 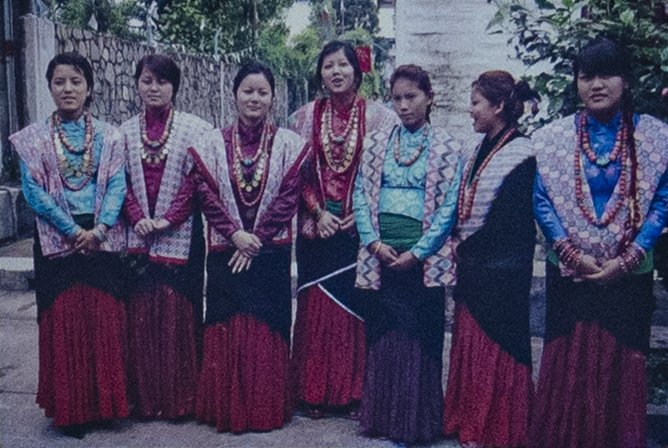 This old photograph shows Thakali ladies in their traditional attire.