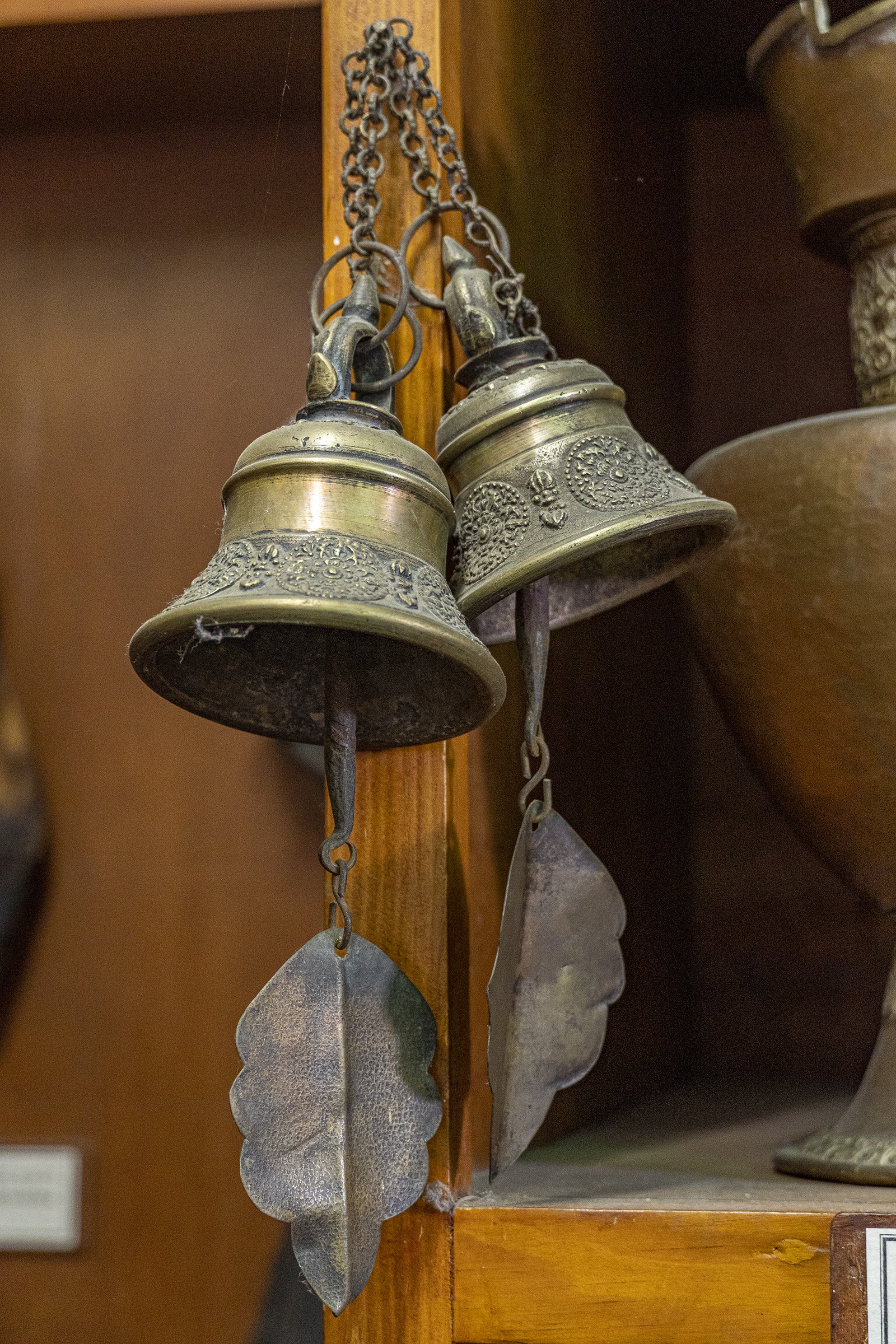 Thilu (ठिलु) refers to the “wind bells made of metal alloy”. It is a Nepali word which can also be transliterated as Ṭhilu.