Photo 1 of 41 in Gallery: The Sherpa (ethnic group) 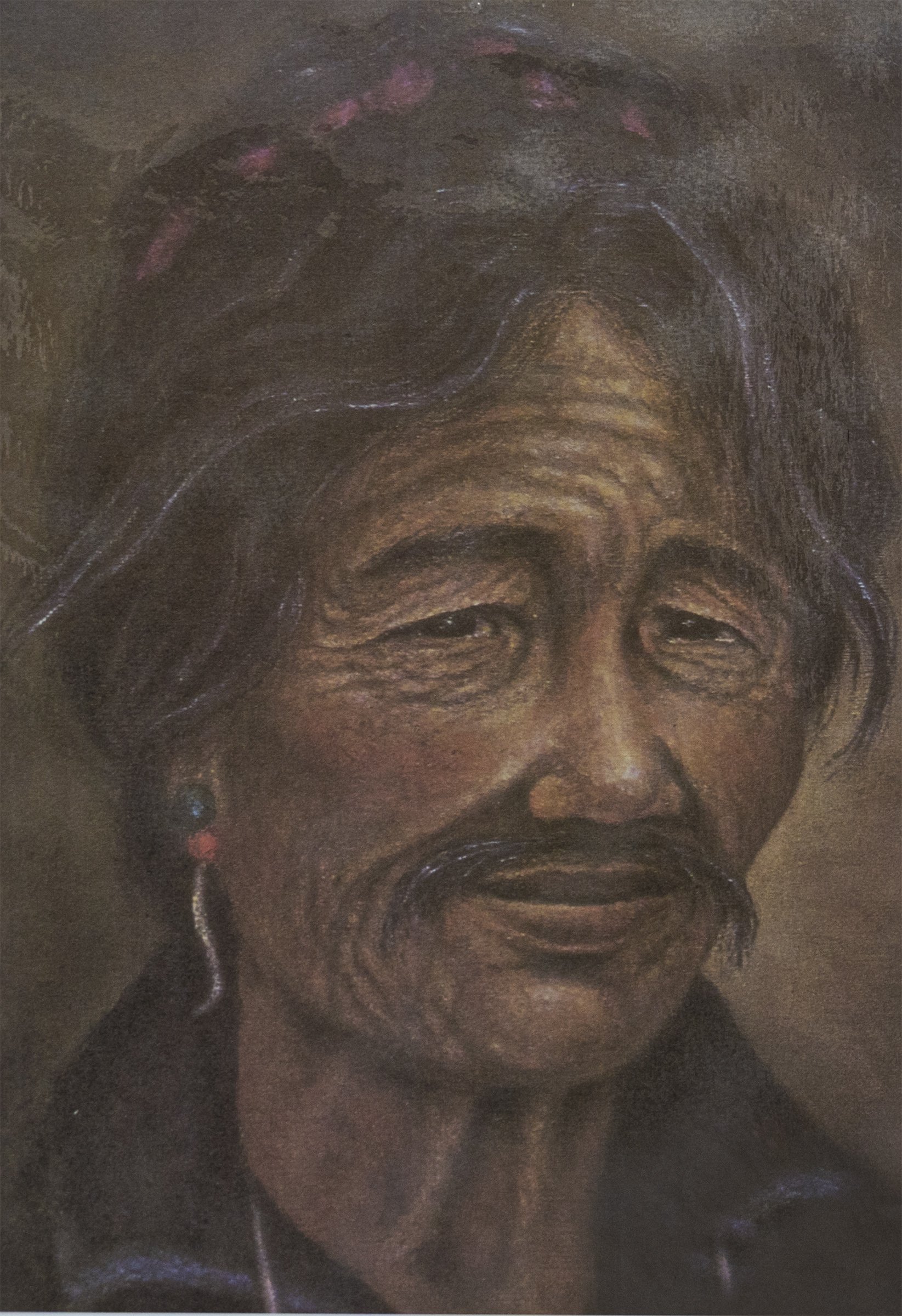 This photograph depicts an old Sherpa man. Sherpa (शेर्पा) can also be transliterated as Śerpā or Serpa.