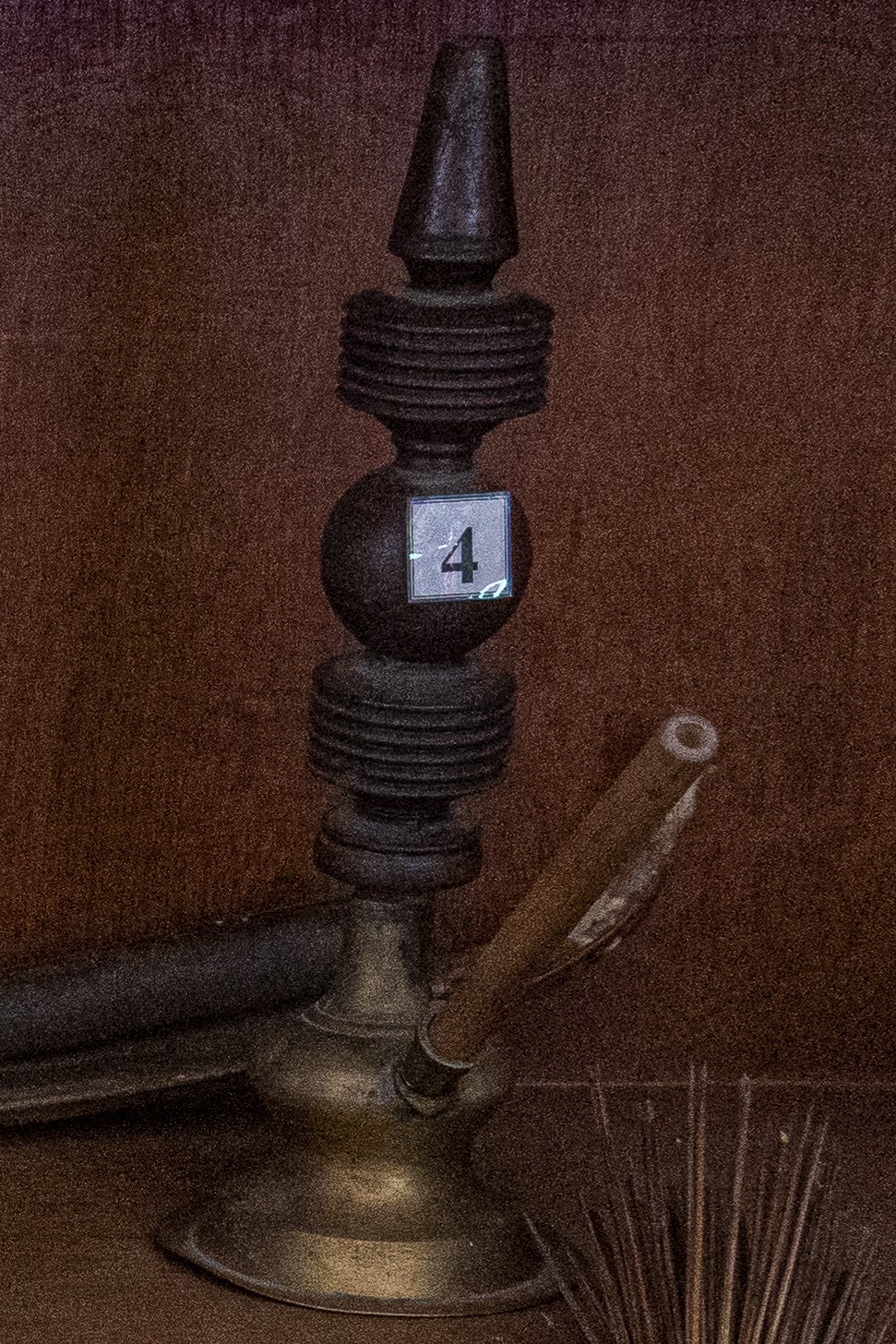 4. Hukka (हुक्का) referring in English to “huble-buble”. It can also be also transliterated as: Hukkā.