Photo 5 of 41 in Gallery: The Chhantyal (ethnic group) 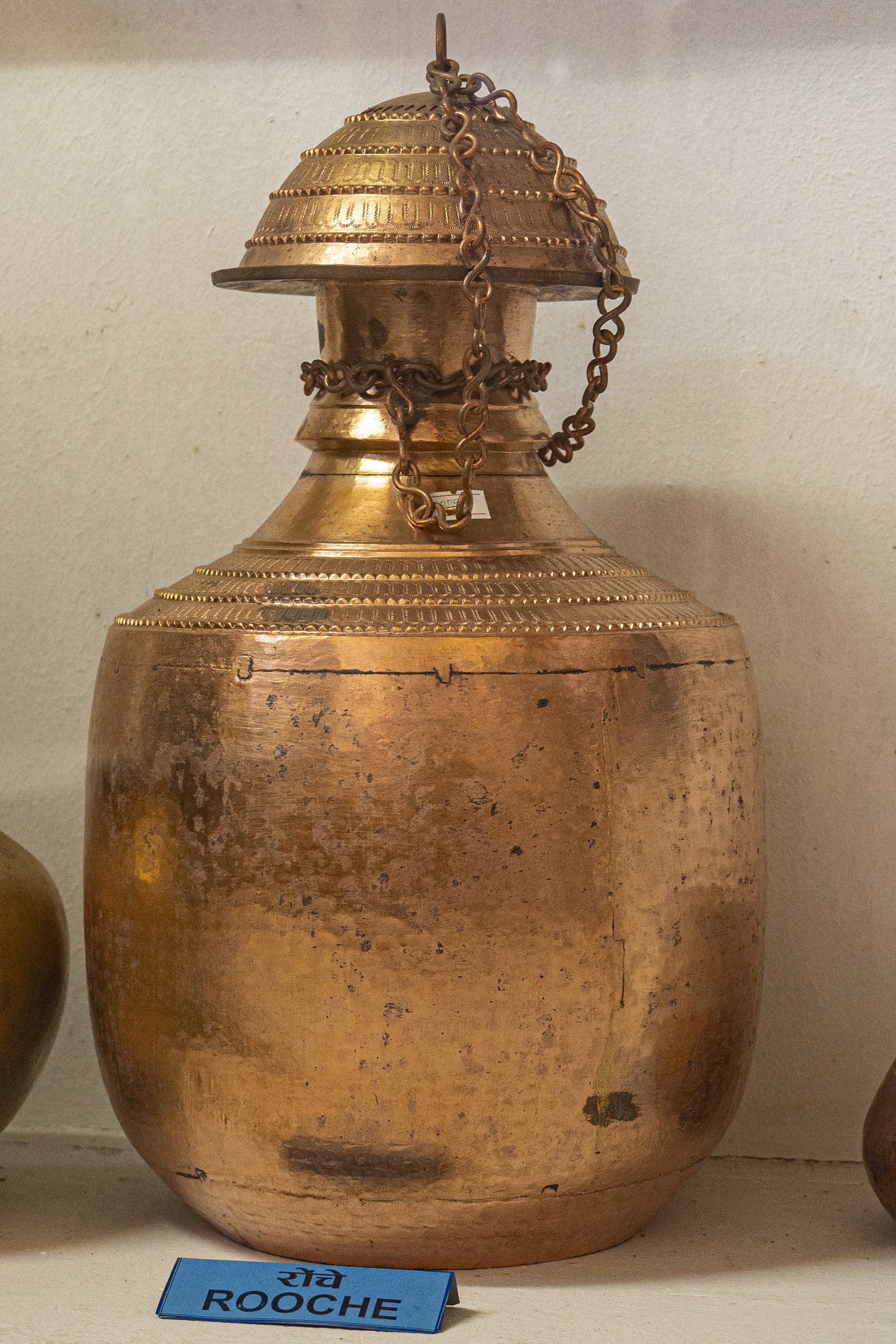 Rooche (रोचे) is a Nepali word and can also be transliterated as Roce, Roche or Rooce.