These photos represent exhibitions from the Buddhist Art Gallery as found in the National Museum of Nepal (Kathmandu), also known as the Rashtriya Museum. [...] Buddha, the light of Asia was born in the land of Nepal in Lumbini grove about 76 crowfly miles to the southwest of Kathmandu around sixth century B.C. as a prince. Top rescue the mankind from the suffering and misery, he left the luxury of the palace, meditated hard and finally was enlightened in Bodhgaya of Bihar. He delivered his first sermon at Sarnath of U.P. His simple teachings, the philosophy of Caturarya Satya, the Four Noble Truths and Ashtangika Marga, the Eight-fold path of life have attracted millions of people from the same time. [...]

Buddhism is deeply rooted in the mind of Nepalese people from the lowland Terai to the highland Himalayan range and crossed it boundary and spread all over Asia and became one of the prominent religions of Nepal. It influences daily life and art objects of Nepal along with monasteries. Here we have thousands of Buddhist scriptures with miniature, paintings, painted scrolls, casted copper and bronze images, stone sculptures, votive chaityas and stupas for worship and veneration. The Buddhist Newars provided a touch of Buddhism in household objects starting from spinning wheel to the daily ritual objects. 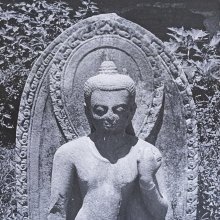 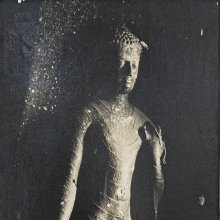 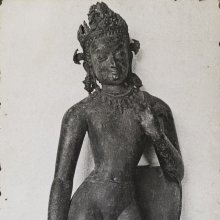 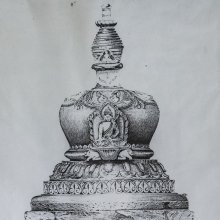 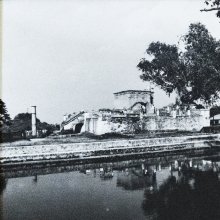 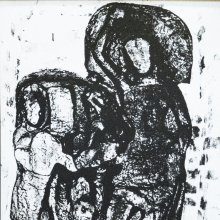 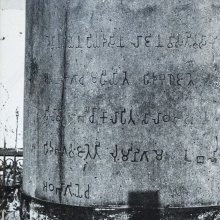 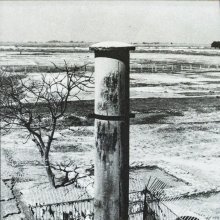 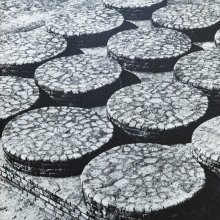 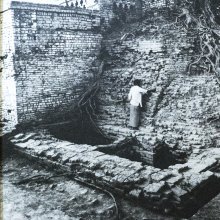 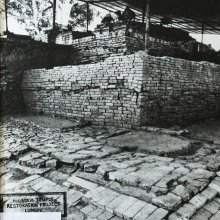 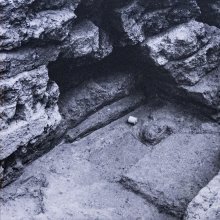 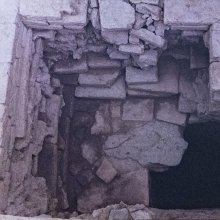 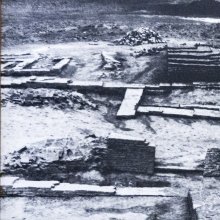 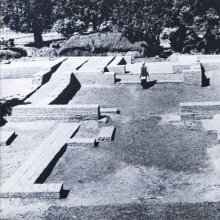 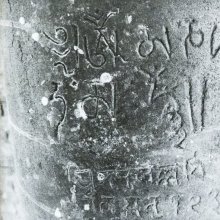 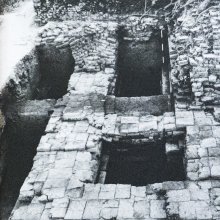 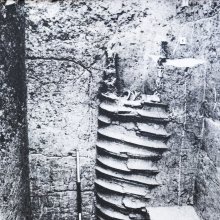 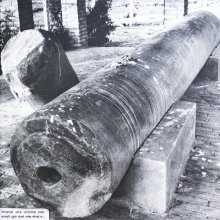 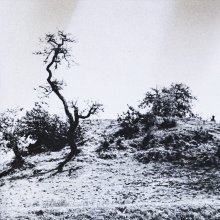