Vyali means something in Hinduism, Sanskrit, Marathi. If you want to know the exact meaning, history, etymology or English translation of this term then check out the descriptions on this page. Add your comment or reference to a book if you want to contribute to this summary article. 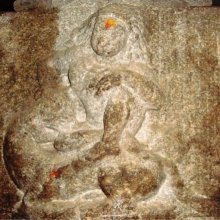 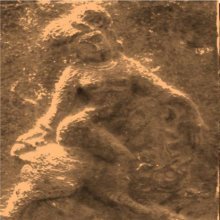 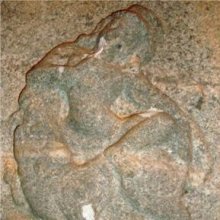 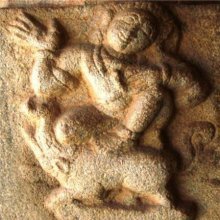 One of the Hands that indicate Flying Creatures.—Vyāli, the Vyāli hand, i.e., the forefinger and middle finger bent like a bow, the third finger placed at the base of the thumb, the little finger bent.

Vyāli (व्यालि) or Vyālinātha is one among the Navanāthas. Vyāli’s name has many variants viz., Byāli, Bhāli, Byāri, Bāli, Pāli, Vyādi etc. However, in the book ‘Masters of Mahāmudra’, he is listed last of the ‘Eighty-four Mahāsiddhas’. The work mentions that Vyāli was born in a wealthy Brahmin family, in the land of Apatra. He attempted to prepare a recipe of immortality, but the potion had no effect. Therefore in anger he threw his alchemical manual into the River Ganges, during his 13th year of sādhana.

Vyāḷi (ವ್ಯಾಳಿ):—[noun] (myth.) a species of wild animal believed to overpower even lions.