Vividha means something in Hinduism, Sanskrit, Buddhism, Pali, Marathi, Hindi. If you want to know the exact meaning, history, etymology or English translation of this term then check out the descriptions on this page. Add your comment or reference to a book if you want to contribute to this summary article.

Alternative spellings of this word include Vavidh. 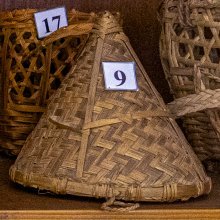 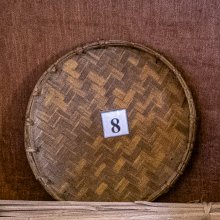 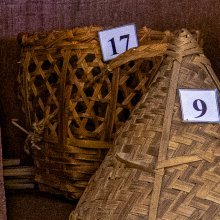 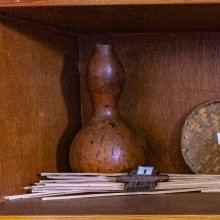 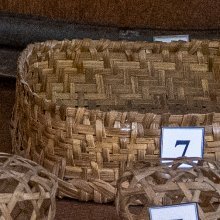 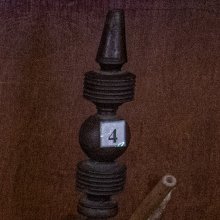 Vividha (विविध) refers to “various kinds (of punishments)”, according to the Śivapurāṇa 2.3.14 (“The Birth of Tāraka and Vajrāṅga”).—Accordingly, as Brahmā narrated to Nārada: “O sage, the penance was completed by Diti who performed it with faith. Thereafter from him she conceived and delivered of a son. That son of Diti named Vajrāṅga (of adamantine limbs) was on a par with the gods. Befitting his name, his body was strong and powerful even from his very birth. At the bidding of his mother, he immediately abducted Indra, the lord of gods, the other gods and punished them in various ways [i.e., daṇḍa-vividha—daṃḍaṃ vividhaṃ]. [...]”.

Vividha (विविध) refers to “many kinds” (e.g., one having many qualities), according to the Manthānabhairavatantra, a vast sprawling work that belongs to a corpus of Tantric texts concerned with the worship of the goddess Kubjikā.—Accordingly, “I salute Lord Bhairava, the treasury of many kinds of (divine) qualities [i.e., vividha-guṇanidhi], the one cause of (all that is) seen and unseen. In the beginning the pure Kramakula came forth from him and there all things dissolve away. All the endless creation, beginning from the cause up to the fire (that burns the worlds), depends on him. He who has authority over all forms and pure, is the greatest of teachers, is the subtle, venerable Kulālīśa”.

Vividha (विविध) in the Sanskrit language is related to the Prakrit word: Viviha.

1) [adjective] several or many; various.