Khanga means something in Buddhism, Pali, Hinduism, Sanskrit. If you want to know the exact meaning, history, etymology or English translation of this term then check out the descriptions on this page. Add your comment or reference to a book if you want to contribute to this summary article. 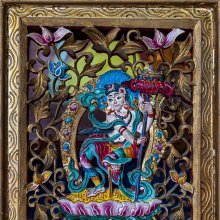 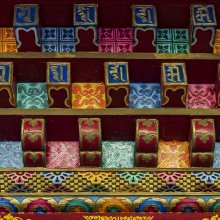 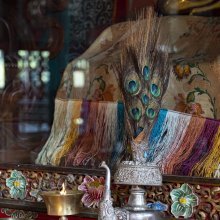 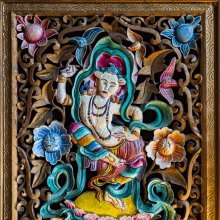 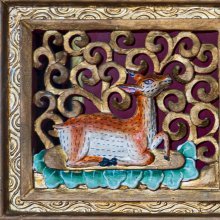 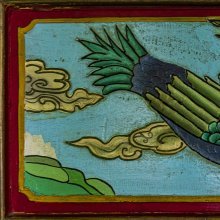 Khaṅga (खङ्ग) refers to a weapon (“a large sacrificial knife”, “sword”). It is a Sanskrit word defined in the Dhanurveda-saṃhitā, which contains a list of no less than 117 weapons. The Dhanurveda-saṃhitā is said to have been composed by the sage Vasiṣṭha, who in turn transmitted it trough a tradition of sages, which can eventually be traced to Śiva and Brahmā.

Khaṅga (खङ्ग, “rhinoceros”) or Khaṅgaratna refers to the “rhinoceros jewel” and represents the sixth of the “seven jewels of universal monarchs” (saptaratna) as defined in the Dharma-saṃgraha (section 85). The Dharma-samgraha (Dharmasangraha) is an extensive glossary of Buddhist technical terms in Sanskrit (e.g., khaṅga). The work is attributed to Nagarjuna who lived around the 2nd century A.D.

Search found 3 books and stories containing Khanga, Khaṅga; (plurals include: Khangas, Khaṅgas). You can also click to the full overview containing English textual excerpts. Below are direct links for the most relevant articles: