Ardhamandapa means something in Hinduism, Sanskrit. If you want to know the exact meaning, history, etymology or English translation of this term then check out the descriptions on this page. Add your comment or reference to a book if you want to contribute to this summary article. 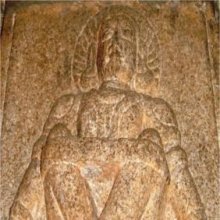 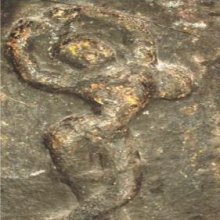 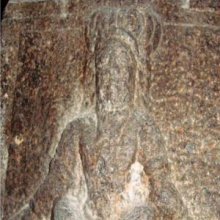 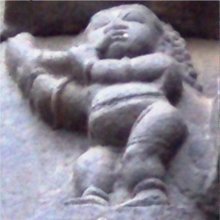 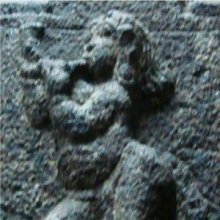 Ardhamaṇḍapa (अर्धमण्डप) refers to the “half hall” of a temple.

Ardhamaṇḍapa (अर्धमण्डप, “half pavilion”) literally means half pavilion. It is generally found in front of the vestibule (antarāla) or in place of a vestibule. It is closed on its two sides and open on the front side. It connects the garbhagṛha (‘sanctum’) or the antarāla with the hall in front (gūḍhamanḍapa).

[«previous (A) next»] — Ardhamandapa in Hinduism glossary
Source: Google Books: Head and Heart: Valour and Self-Sacrifice in the Art of India

Ardhamaṇḍapa (अर्धमण्डप, “half-hall”); a closed hall, anterior to the main shrine of a temple. It may be separated from the sanctuary by an antarāla or “vestibule”.